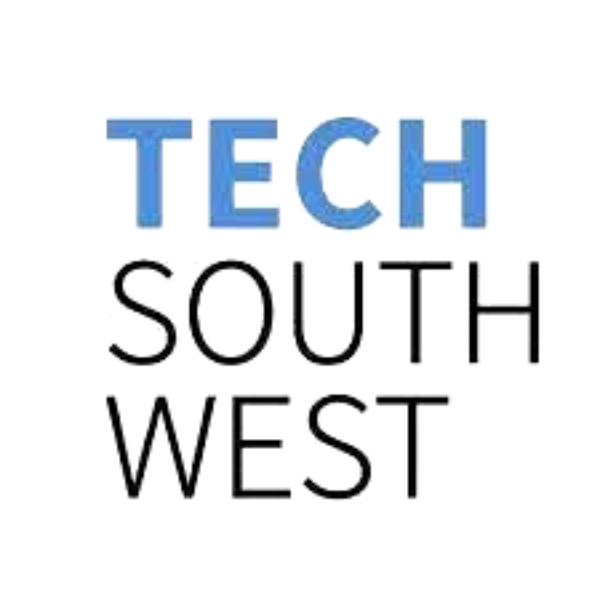 An Interview with..... Tech South West

An Interview with..... Tech South West

On 8th March, we celebrated International Women’s Day. A day to not only share the fantastic celebrations of all the amazing women around the world, but a day to take stock on how far we have come in terms of gender equality and the work that is still yet to be done.

However, it shouldn’t be that we only think about these things once a year. Equality and equity for women should be a topic that is on our mind and something we fight for every day.

One sector in which women are still vastly underrepresented is STEM. Last year, it was reported by UNESCO that women make up only 24 per cent of the core STEM workforce, a worryingly low number. However, there seems to be hope on the horizon. In a decade, between 2010 and 2020, the number of women accepted into STEM-related degree courses increased by 49 per cent.

It’s clear that there is more work to be done. We sat down with two of Tech South West’s brilliant team members, Laura Bond and Feyaza Khan, to discuss why more needs to be done to close the gender gap in STEM.

Feyaza, journalist, communications specialist and tech advocate, tells us about her journey into STEM.

‘In 2004, a couple of years after starting my journalism career, we saw the boom of social media with Facebook entering the market. While there had been platforms before it, nothing was quite as sophisticated as what was available now.

‘I loved its capabilities and its potential and decided to learn as much as I could and work with it. Quickly I became a go-to source of support for businesses who wanted help setting up their channels and I provided training sessions too.

‘In 2007, I took these skills overseas and moved to Dubai. Here I worked as a journalist for a radio network and set up their social channels. Then, I moved to the only other UAE network and set up their channels. I ended up in tech because I started freelancing on the side and helped a tech company out with its socials as a side line, and it propelled from there. I became a social media consultant for tech firms.

‘Seven years after being in Dubai, I moved to the UK and set up base in the South West. I was then approached by Tech South West who asked me to bring my skills spanning across tech and journalism to join their cohort and support their goals in connecting and showcasing South West-based tech talent.

‘The bottom line is that I never aimed to be a ‘tech person’. It wasn’t in my life plan when I was younger, I sort of fell into it! But I am so glad that I did, my career has been, and continues to be, wonderfully fulfilling’.

Feyaza’s unexpected journey into STEM isn’t dissimilar to many other women who look to enter the industry. As she mentioned when talking to us, the lack of uptake of STEM subjects by women and girls is deeply rooted in societal structures.

From a continued struggle in early education to encourage girls into STEM to a profound lack of female role models in large-scale, visible STEM businesses, the reasons for this continually low number of women in STEM are numerous. But it’s crucial that this trend changes.

Laura Bond, Account Manager for Tech South West, shared her thoughts with us on why it’s important that more women enter STEM.

‘Diversity breeds creativity. This is so true in all aspects of life but within the STEM space, which has been a more male dominated area for decades, it's crucial to the development, continued innovation, and growth of the sector.

‘Amazing women have done, and continue to do, fantastic work in this area, with English chemist Rosalind Franklin’s crucial contribution to the discovery of the double-helix structure of DNA to the recent Dr Özlem Türeci, co-founder and CMO of BioNTech, which developed a Covid vaccine with Pfizer.

‘We need to continue to shine the spotlight on these women and the impact their work has made and help inspire the next generation of STEM experts.’

Laura then goes onto to explain what barriers remain in place for women who may be considering entering STEM.

‘We have come some way to shaking it off, but STEM still carries a male stigma. Lots of great women have made huge advances in this world and days like International Women's Day and International Day of Girl’s and Women in Science help to shine a spotlight. But we must continue to do more.’

Feyaza adds that the problem many women are facing still is that, while they try to break the glass ceiling, they’re met with cast iron hinges.

‘A large problem continues to be that the government still aren’t doing enough to encourage women into STEM or, more generally, making the workplace an environment of equality. Take maternity leave as an example; why is that fathers are still, by law, only granted two weeks of paternity leave yet mothers receive nine months? It continues to send the message that women should be the caregivers while the men go out to work.

‘While you will have a few businesses that are beginning to break the government’s mould, offering better parental leave policies and improved flexible working policies, you will still have those companies who will only give statutory because they follow government stipulation. True change must come from the top.

‘Once these changes are made, that’s when we’ll begin to see a huge shift across all sectors in relation to diversity. Everyone, no matter what their circumstances, will be able to work around their life instead of vice versa and, in turn, businesses will become far more efficient, productive, and innovative. They’ll attract greater numbers of and higher-quality talent, and staff morale will skyrocket.’ 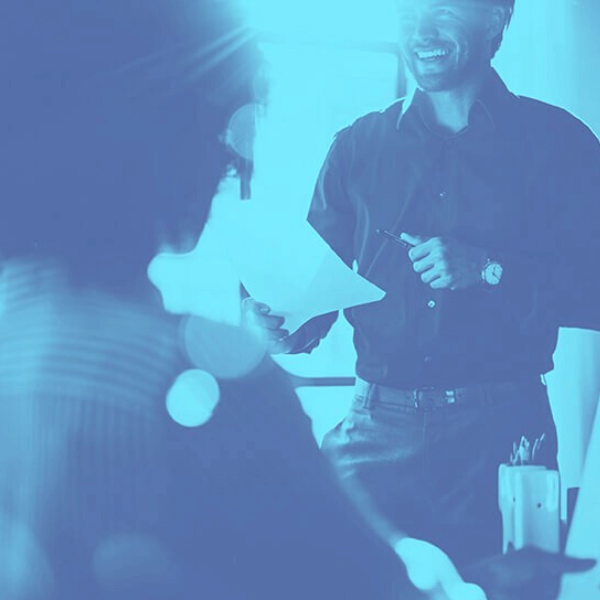 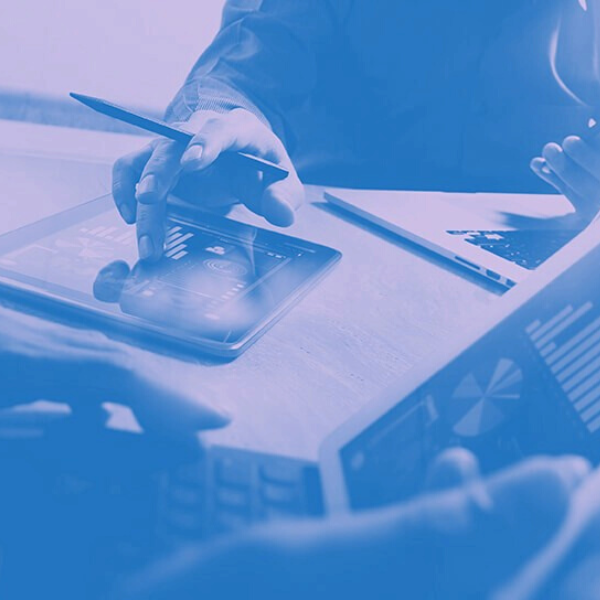 Can Recruitment be Automated 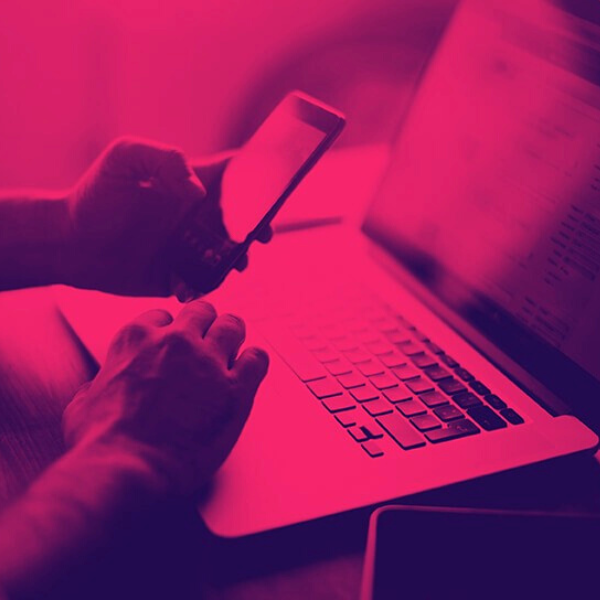 Linkedin is Leading the Way.....